A vibrant discussion on abortion was televised on November 8 on KET’s Kentucky Tonight program. Read more, right. More background on the Bill under discussion is here. 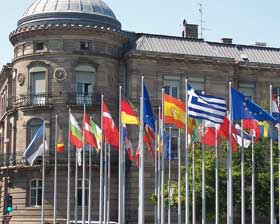 Congratulations to ALL Special Election Candidates for your successful campaigns!

We wish you All the Best as you step in to serve your districts and Ky. We look forward to working with Sarge Pollock-HD-51, Timmy Truett-HD-89, and Dr. Donald Douglas-SD-22!

Elections have consequences AND EVERY VOTE MATTERS! At Kentucky Right to Life, we know how true that is for the most vulnerable among us.

After consideration of the candidates and their responses on our KYRTL PAC Candidate Survey, the PAC endorsed the following candidates in the November 2nd Special Elections: 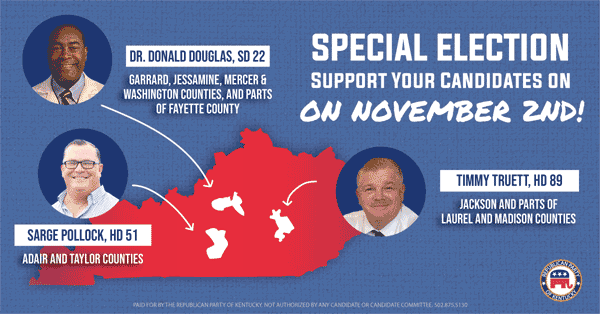 To our friends and voters in the respective counties, we ask you to please join us in supporting these candidates with your vote.