With the potential overturn of Roe v Wade in shouting distance, the media is hungry for news and comments. We accommodate all news outlets without bias.

Unfortunately we can’t report that all the news people and platforms are open to our views even while we respond to their questions. This is made clear when they alter our words to fit their official narrative.

In fact, surgical instruments may be required as early as 12 weeks if the fetus’ head will not pass through the birth canal unless crushed. Up to 14 weeks the abortion may be accomplished by suction aspiration, but after that the normal procedure is Dilation and Evacuation, D&E, using curette steel instruments.

The American College of ObGyns (ACOG) has an Abortion Language Guide which directs its members not to use the term ‘Dismemberment Ban’, for example, but instead to say, ‘Dilation and Evacuation Ban.’ 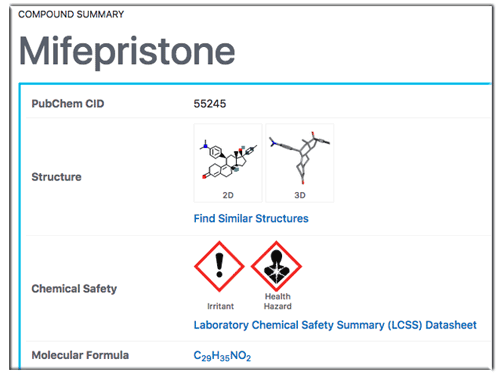 In addition to the ACOG Guide, the Associated Press Style Book provides a ‘style book’ for the news media. It’s a conspiracy!

Roe says VIABILITY is the test for when abortions may be performed. Yet we now have legislators, doctors and states that advise or permit abortion of full-term babies, even those alive outside the womb, that is, VIABLE. How unbelievable!

Thank you pro-lifers for supporting our work during this critical time in Kentucky and in America. KRTL has been bombarded this entire year with more than 40 requests for interviews and statements.

I accommodate these in person, in the office, on zoom, at media locations or wherever— to be sure that our Kentucky Right to Life is front and center on the abortion controversy. I want to bring a thoughtful and caring expression so that we will help to build a culture of life in our morally devastated nation and world. We count on your support for this work. 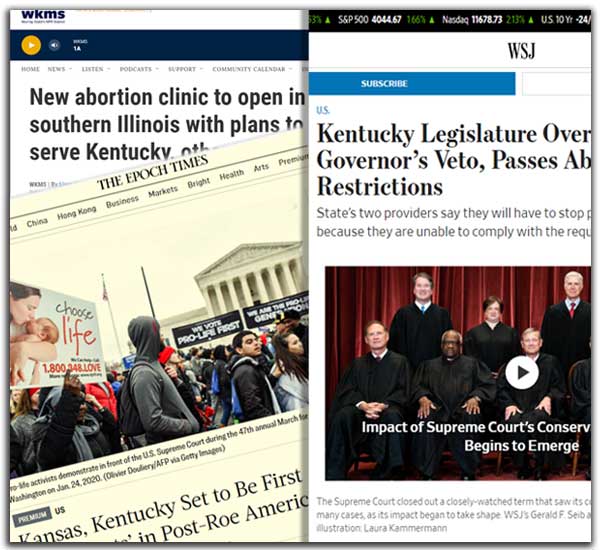