ON JANUARY 22, 1973, seven of the nine Justices of the United States Supreme Court, disregarding prior legal traditions, overwhelming biological evidence and the ethical traditions of the majority of the American people, struck down the abortion laws of all 50 states. Their action made abortion-on-demand, at virtually every stage of pregnancy, legal throughout our country. As a consequence of this raw judicial power, over 800,000 unborn babies are legally put to death by abortion each year in our nation. This figure is down from nearly a million and a half which held for previous decades.

Prior to this aggressive legal travesty, states were holding referendums to make abortion illegal, and when graphic photos of aborted babies were shown to people, they voted abortion down. Taking the reins from the states was the only way to make abortion legal. Now, each state can only pass laws to lessen its destruction of life.

Kentucky Right to Life Association (KRLA), founded in 1973, serves as the state coordinating body for local Right to Life Chapters representing tens of thousands of Kentucky citizens. We are a volunteer, non-profit organization composed of grassroots people of different political persuasions, faiths, and economic, social and ethnic backgrounds.

KRLA exists for one reason: to restore legal protection to those members of our human family who are threatened by abortion, infanticide, or euthanasia. Diverse though we are, we hold one common belief: That every human being has an inalienable right to life, a life that is precious and must be protected. This is stated in our nation's founding document, the Declaration of Independence.

Who We Are, What We Do...
The guarantee to the right to life of every human being, no matter how young, how old, how poor, or how handicapped, is the single issue that will determine the future of America. That is why thousands of caring individuals all across the state have volunteered their time and talents to KRLA. The world we bequeath to our children rests upon our willingness to get involved right now. The many ways we work to get the job done include building a strong and viable membership, educating ourselves and others, fund-raising, legislative action, voter surveys, promoting alternatives to abortion and euthanasia, and standing against research and lab experiments using embryonic stem cells, embryos or chimeras, and baby body parts. 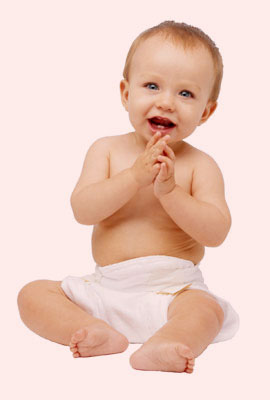 A unique life with its own DNA begins at the moment of fertilization. We all begin as a single cell with about 24,000 genes when sperm meets egg. 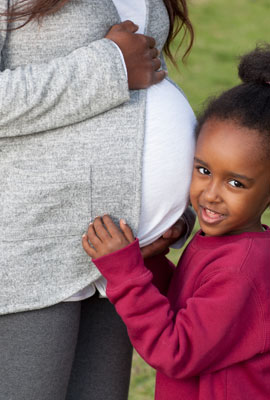 Did you know as a preborn baby you had your own blood and not your mom's? That is why your mom's blood type may be "O" and yours could be "A".