TODAY — See the print version of the statewide Courier-Journal 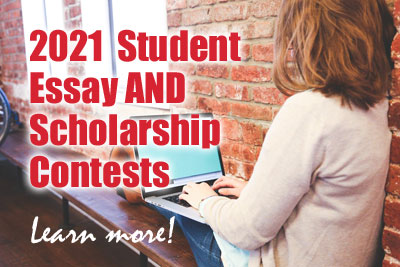 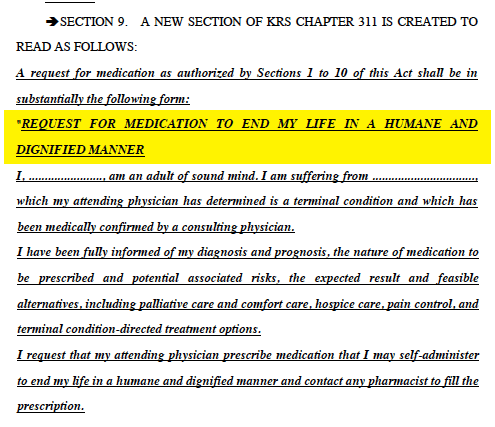 The KRLA State Conference was held September 28 in E-town. See the slideshow and more info here. This post and the following two will present a wrap up of the presentations.

The keynoter was Rita Marker, an attorney and patients rights advocate. Her talk brought to light:

Please access a copy of the Kentucky Will to Live here. It will guide you to create a pro-life advance directive. You will find lots of helpful information on the PatientsRightsCouncil.org website.

See Rita below on Fox News— a vintage clip. 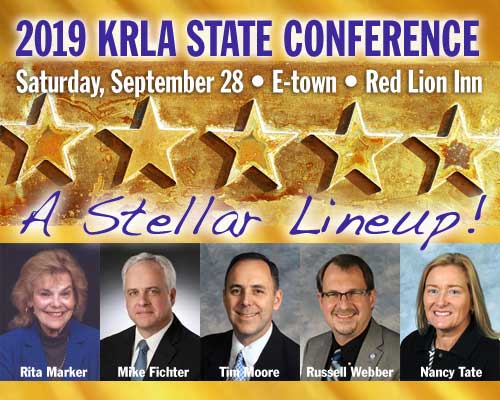 You’ll learn A LOT at the 2019 KRLA State Conference! It’s coming right up!